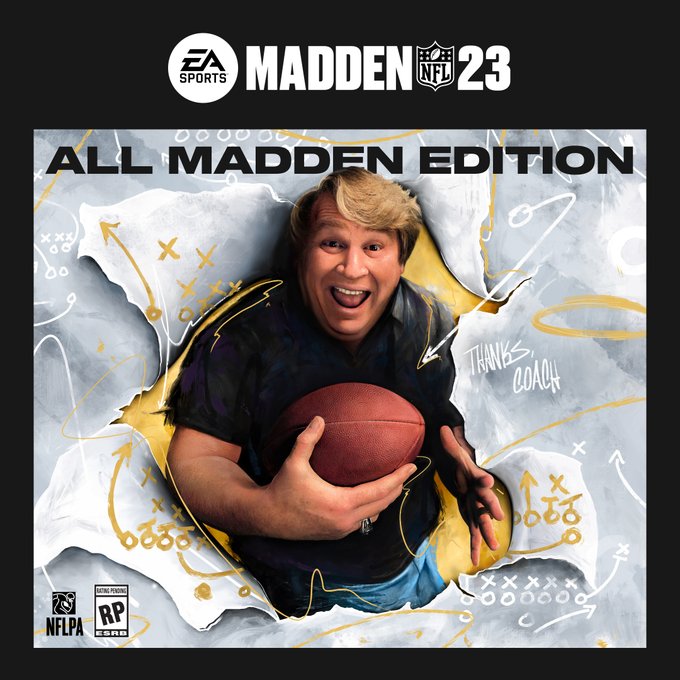 Who is going to claim the throne and be crowned the MADDEN KING!!!

1.) All Playoff games need to be streamed on Twitch

3.) Disconnect in 4Q will go to player who was had lead by +14Points or restart game if under +7 Points

4.) Players who don’t stream games in playoffs will forfeit $ at end of season 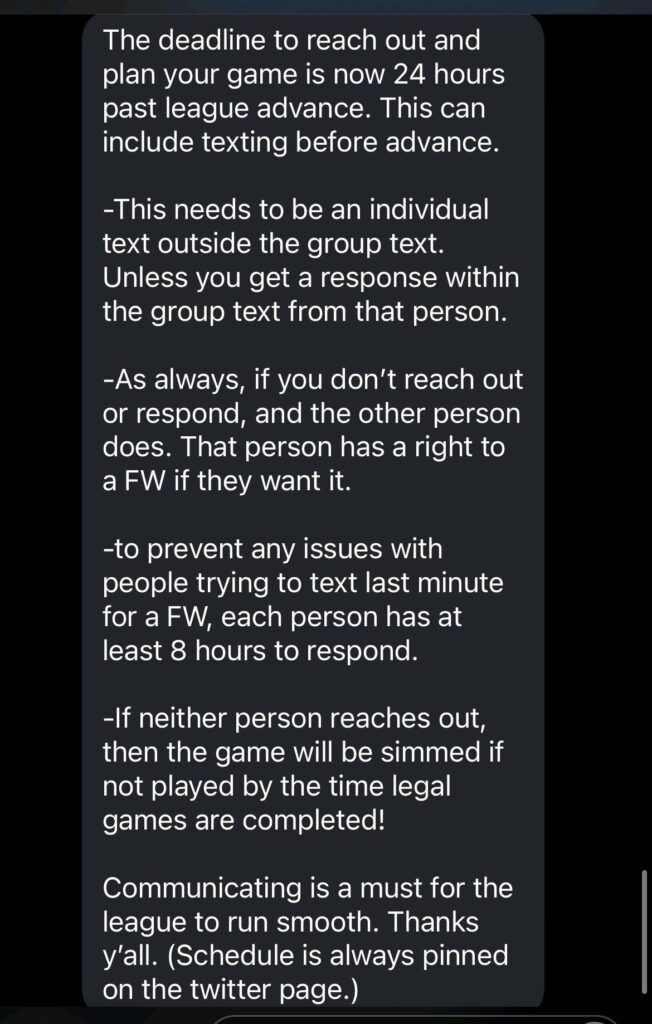 Sponsored by All Madden Podcast 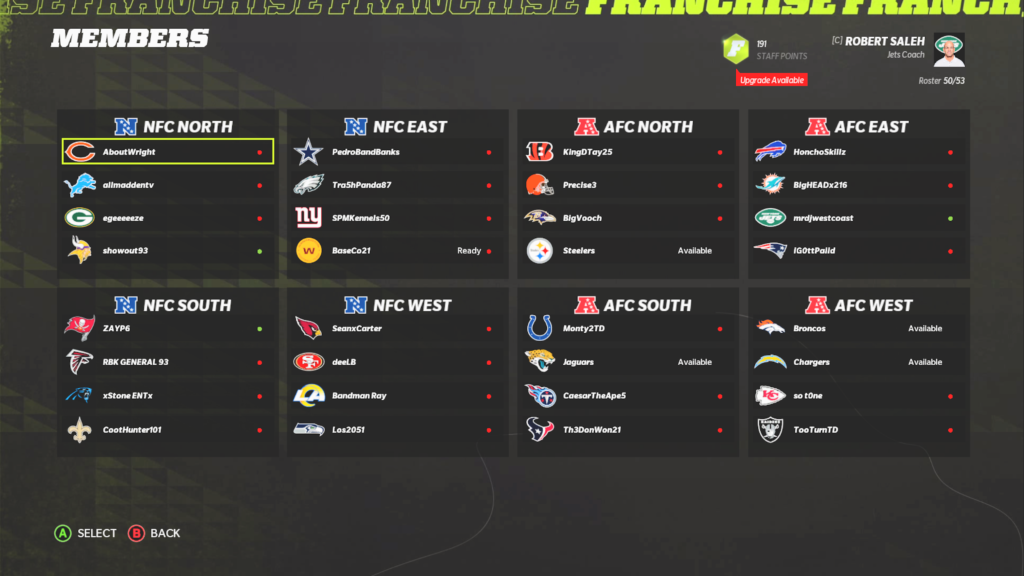 Schedule upcoming games on the Group Me App: (Link Below) 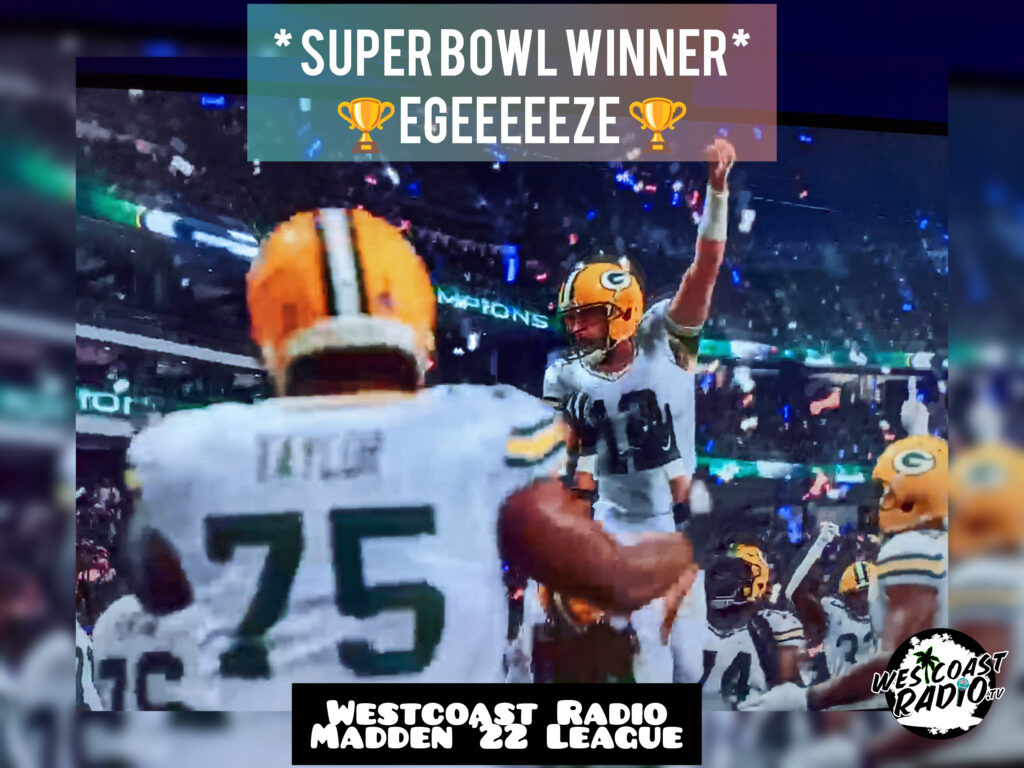